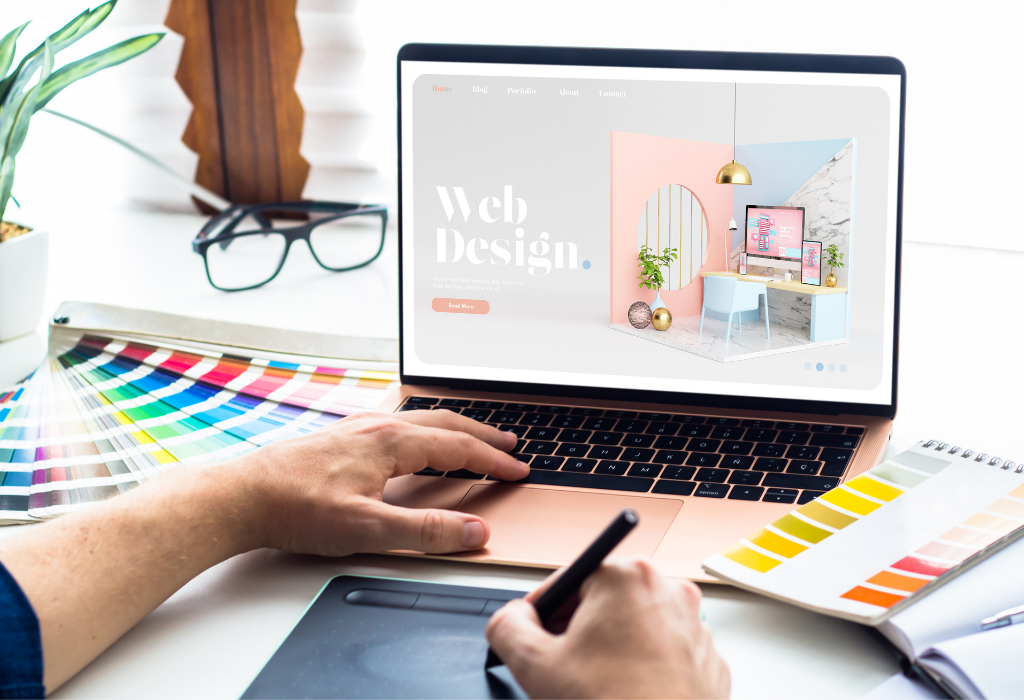 Art and design, a multitude of activities and possibilities

“Children are artists, but the difficulty is that they continue to be artists when they grow up.” This thought is attributed to the iconic Spanish artist and painter, Pablo Picasso. Notably, it is very common for children to make drawings and are generally in contact with drawing materials such as paper, pens and colored pencils. […]

“Children are artists, but the difficulty is that they continue to be artists when they grow up.” This thought is attributed to the iconic Spanish artist and painter, Pablo Picasso.

Notably, it is very common for children to make drawings and are generally in contact with drawing materials such as paper, pens and colored pencils. With the advancement of technology, many children also began to draw on electronic equipment such as computers, notebooks and tablets.

In general, there is a strong association between children and drawings. The same applies to creativity. Many children are not afraid of making mistakes or criticizing their drawings, they don’t feel lacking in talent for drawing, or lacking in confidence. They don’t assess if they are creative or if they know how to draw well, they just do it, because it is a game, they are playful activities.

As they grow up, many stop drawing, think they are not creative and doubt that they can draw as well as they would like.

For Englishman Graham Shaw, a communication specialist, many limit themselves when they believe they can’t draw. Shaw taught simple drawings and drafting ideas to a large audience and knows that evidently not everyone, from the beginning, will have an extraordinary performance, for example, but at least knowing how to draw, they can do it and improvement comes with practice and training. . Graham Shaw also believes that drawing helps with memorization and learning. When someone says they can’t draw, Graham Shaw understands it’s more about not believing they can, not about talent.

Career and development in art and design
Opportunities to develop a consistent and solid career with art and design exist, however, it is prudent to be aware that talent, professionalism and many other qualities are relevant, but by themselves they do not guarantee professional success.

Illustrious and historic artists had their works criticized, belittled, ridiculed and belatedly recognized.

An example of this is the French self-taught painter Henri Rousseau. The artist had no academic training and possibly also for this reason he was criticized for his works. With disdain and mockery, several critics derisively described him as a childish and naive artist.

Henri Rousseau was a customs officer in Paris and reconciled this position with artistic activity until he retired from customs in 1893, when he began to work fully with art.

A contemporary of Pablo Picasso, Rousseau had his artistic work belatedly appreciated.

Considered a prominent figure in naïve art, Rousseau is considered to have had an influence on surrealism, symbolism and avant-garde artists.

The English industrial designer James Dyson needed 5,127 prototypes, in about four years, until he finally created the ideal prototype of his Dual Cyclone vacuum cleaner, in 1982. There were 5,126 failed attempts to get it right.

According to Dyson, all 5,126 failed attempts were part of the discovery, learning, and improvement process before attempt 5,127, which ultimately triumphed.

It is worth noting that Dyson usually made a single, specific change at a time on each attempt, and then checked the differences.

With the product prototype created and already functional, many companies rejected it, as they considered it a crazy invention.

The product’s first success was outside England, in Japan. Later, the Dyson Dual Cyclone became one of the most recognizable brands in the UK, dominated sales in that market, and surpassed companies that had rejected the idea. Dyson’s invention also became successful in the US and other markets. James Dyson has built a fortune and his devices have been displayed in art and design museums around the world.

The following is a sample of activities and possibilities related to art and design:

Free online art and design courses
Despite controversies such as Apple’s use of labor in China under debatable conditions, and reports about the harsh way in which it sometimes treated employees and business partners, American Steve Jobs joined the gallery of the world’s great exponents of design, technology and innovation.

While still a student, Jobs chose not to complete his college physics course at Reed College in Portland. The course was expensive and drained heavily on her parents’ savings. At the same time, Jobs, who hadn’t decided on a career, didn’t see much value in what was presented in class and didn’t know how the course could support his career choice. However, even with the withdrawal of the course, Steve Jobs remained on the university campus for 18 months, and attended free classes of his interest, especially the calligraphy course. This knowledge I acquire, without having to pay, years later was very important in his career, for example, in the development of Apple products.

Jobs took advantage of the free classes in person on the campus of Reed College between 1972 and 1974, a time when distance education did not have the varied resources that the development of the internet and technology brought over the years.

Fortunately, there are numerous and good options for free and online courses on the internet, not only on art and design, but also on various other topics, which facilitates access to learning opportunities and knowledge. 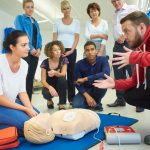 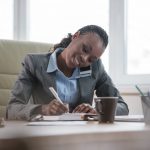 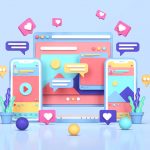 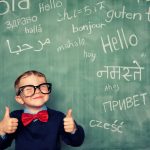